This week I based my learning around a few different Skill Share Classes. I also watched

some YouTube videos for more information.I am mainly focussing on the Exposure Triangle: ISO, shutter speed and F-stop. The triangle is affected by the amount of light present and the speed in which the picture is taken. When one of these are adjusted, it affects the other two settings.

To practice this, I took pictures of a three blade moving fan. The fan is able to show movement which is affected by the f-stop. Within the first picture the third fan blades come together, it as shot with a f/25 and a shutter speed of 1/25. The other picture, were all three blades are separate, has a f/4.5and shutter speed of 1/1000. 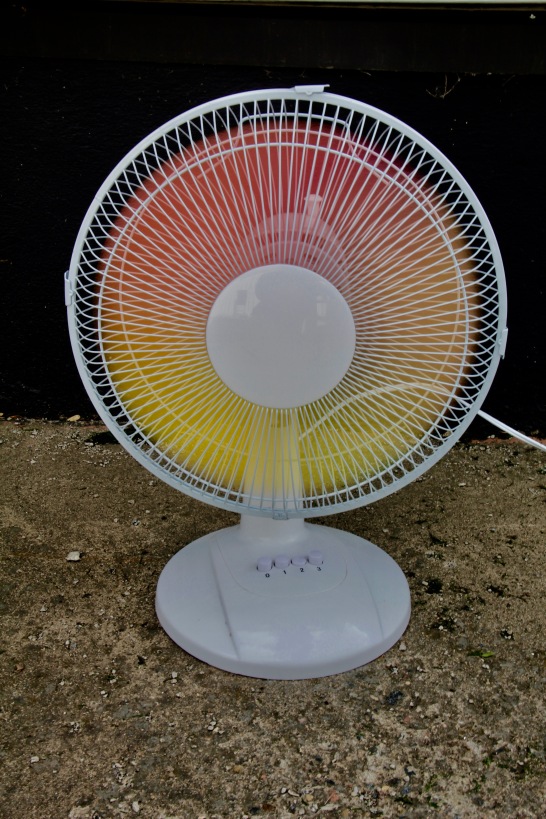 The next topic was subject, what the photo is centred around. A good rule of thumb is to

have a the subject 1/3 into the picture to have both foreground and background.

Within this time, I realized that I still struggle with understanding which specific part of the picture is in focus, especially when taking it. For example, I was taking a picture of a tree beginning to bloom. In one picture the flowers are in focus but the other it is clear that the flowers are blurry. This was just a simple change of orientation of the camera, which changed the whole focus of the picture. (within the second picture the black lines are pointing to the areas that are in focus, while the blue is what was supposed to be in focus.) 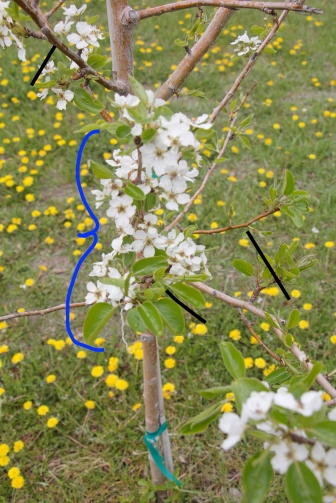 I took all of this information and I decide to take a few candid pictures of my dog. 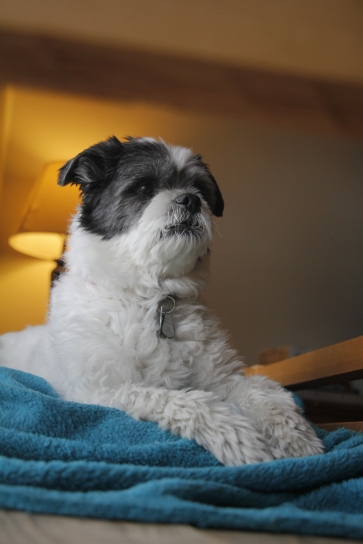 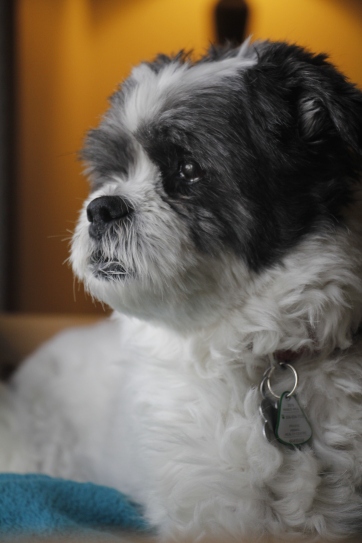 View all posts by sarahwright306

3 thoughts on “Exposure Triangle and Focus”